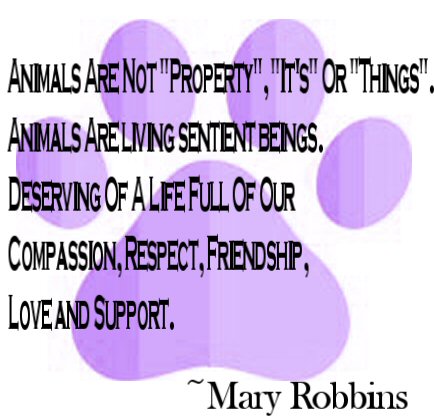 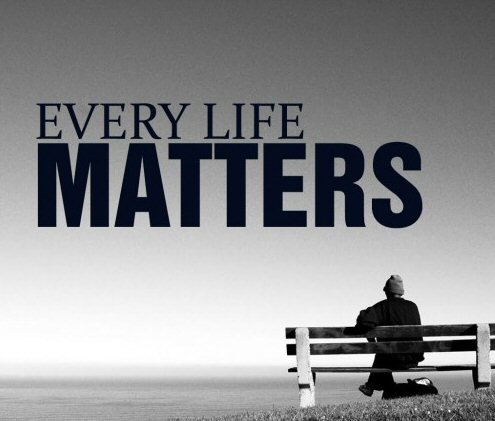 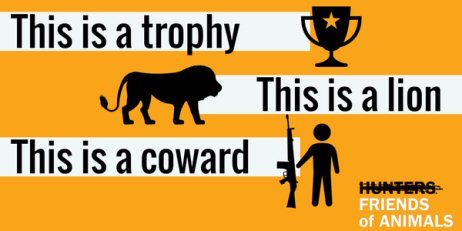 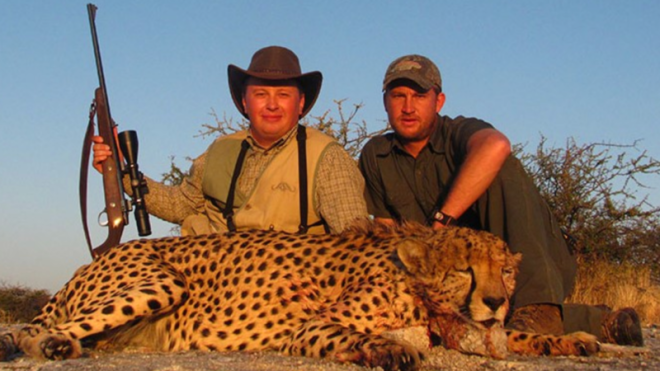 We demand an end to the import and export of hunting trophies from Britain, and urge Boris Johnson to follow through on his message of 2019 calling for an end to this barbaric practice.

As the director of the Campaign To Ban Trophy Hunting, I’ve long fought for an end to this barbaric practise. Killing animals for ‘trophies’ is cruel, unnecessary, and indefensible for the following reasons:

Studies show that many species targeted by trophy hunters are social, emotional, intelligent beings. Killing them for ‘sport’ goes against basic civilised values. So-called ‘canned hunting’ – breeding animals in captivity and then shooting them in enclosures – is the height of immorality.

Saying that trophy hunting of endangered species is beneficial to conservation, but that illegal poaching of the same species is harmful, makes no sense. Adding needless persecution to the growing threats faced by wildlife from habitat loss and climate change is even more senseless.

The laws on hunting and conservation are untenable. Locals can be punished for killing a wild animal simply to survive, but wealthy foreigners are able to pay for the privilege to shoot the same animal for ‘sport’ and ‘selfies’.

Britain has given taxpayer-funded aid to projects that support a ‘sport’ for the elite which entrenches social inequalities, as well as normalises killing of wildlife for pleasure. This must end.

We are now seeing potentially disastrous ‘artificial selection’ in many species. The size of elephant tusks and other animals’ horns is getting smaller. Killing large males reduces genetic diversity, making it less likely those species can adapt to global warming.

Governments everywhere should adopt the precautionary principle of conservation. The burden of proof must be shifted to the proponents of trophy hunting.

Trophy hunting has no place in the modern world. By banning hunting trophy imports and exports, Britain can help begin to close this chapter in our history.

We urge the Government to implement Option 3 as quickly as possible, and to work with other Governments to help end all trophy hunting. Sign this petition if you agree.

I am a nonpracticing lawyer and an avid Fiber Artist, as well as an intermediate photographer, cartoonist, digital artist, and painter. I have been a writer for approximately 14 years+ and during that time I was an investigative journalist for a private organization that exposed corruption among charities and other businesses. I also spent time advocating/acting on behalf of and for animal and human rights. Yet now I spend my days writing poems, sonnets and stories. As well as crochet patterns, when I am not doing that I spend a lot of time taking care of my son. View all posts by Poetical Robbins

2 thoughts on “UK – Ban the Import and Export of Hunting Trophies Now: Petition”